The Focus is On

First up for the “Focus is On” is our Chairman and long term club member Christo. 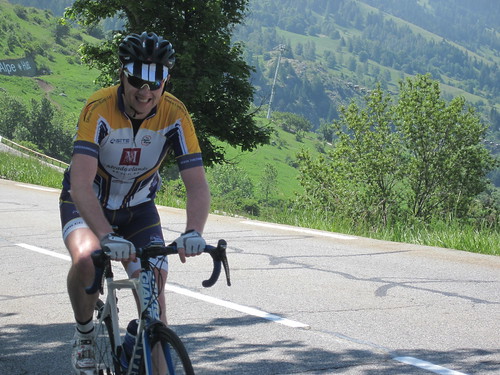 A Starter for 10-Avril