10 years of The Chain Gang

10 Years of Leisure Cycling with the Chain Gang. How it all unfolded: 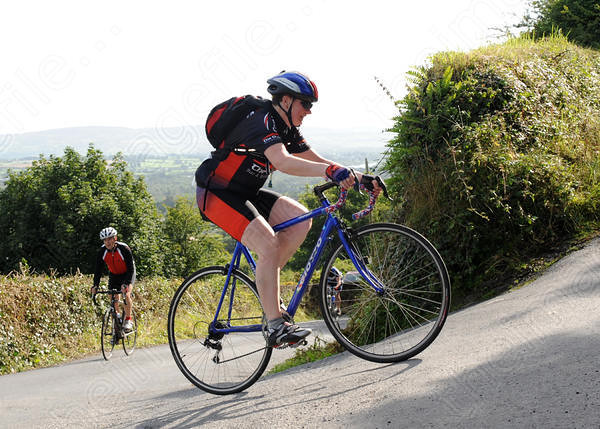 2017- 2018 the club has gone from strength to strength. Over 160 members, regular cycles on a Saturday, Sunday and Thursday plus a structure of 5 individual groups. In April 2018 we moved back to our more traditional style kit colours with a red, white and black design.

Summing up – the whole club has been a great success from such humble beginnings. Many friends made, miles cycled, places seen, coffee drank, scones scoffed, punctures repaired. The sportives, foreign trips and so much more.

Hats off and Kudos to everyone involved for putting in the work and miles making this whole club possible.

22 Group up and running

Any Bike will do.