The Chain Gang is a group of like minded people with a shared love of cycling and an appetite for road. 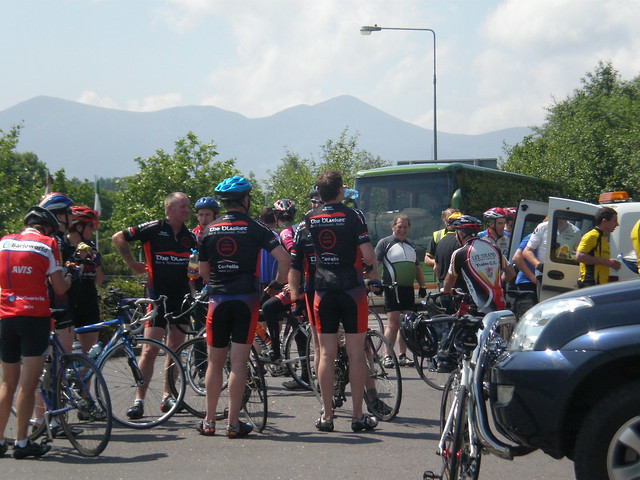 An early outing for the original kit in Currow. 2008

The Club regularly meets twice a week all year round, weather dependant and subject to announcement.

What’s with the name?